Sydney ~ Australia's only global city. It's a city with a genuine sense of style, a love of sport and celebrations. There's no other city in the world that offers so many pristine beaches in such close proximity to the city. On the streets of Sydney, one can see the passionate art drawings and paintings of the artist. They like to showcase their art works to public on the floor layout of Streets of Sydney. 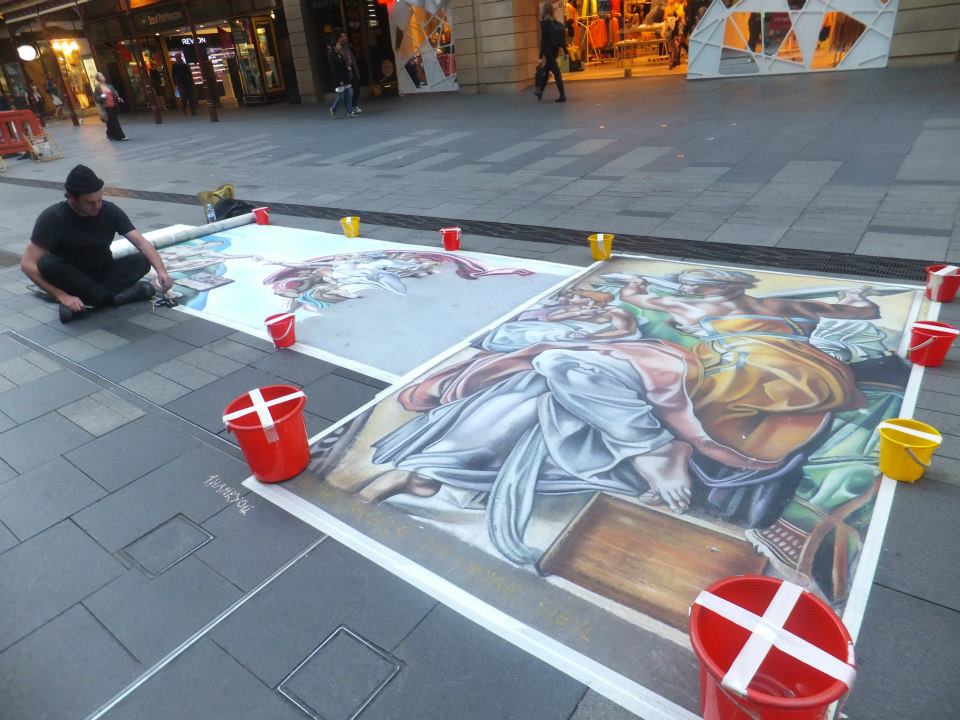 Sydney's laid-back outdoor lifestyle and physical allure make it one of the world's top cities to visit and live in. 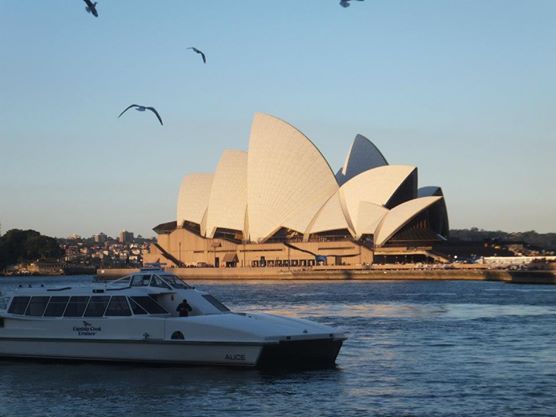 The stunning Harbour provides a dramatic backdrop for the city's famous icons – the Sydney Opera House and Sydney Harbour Bridge. 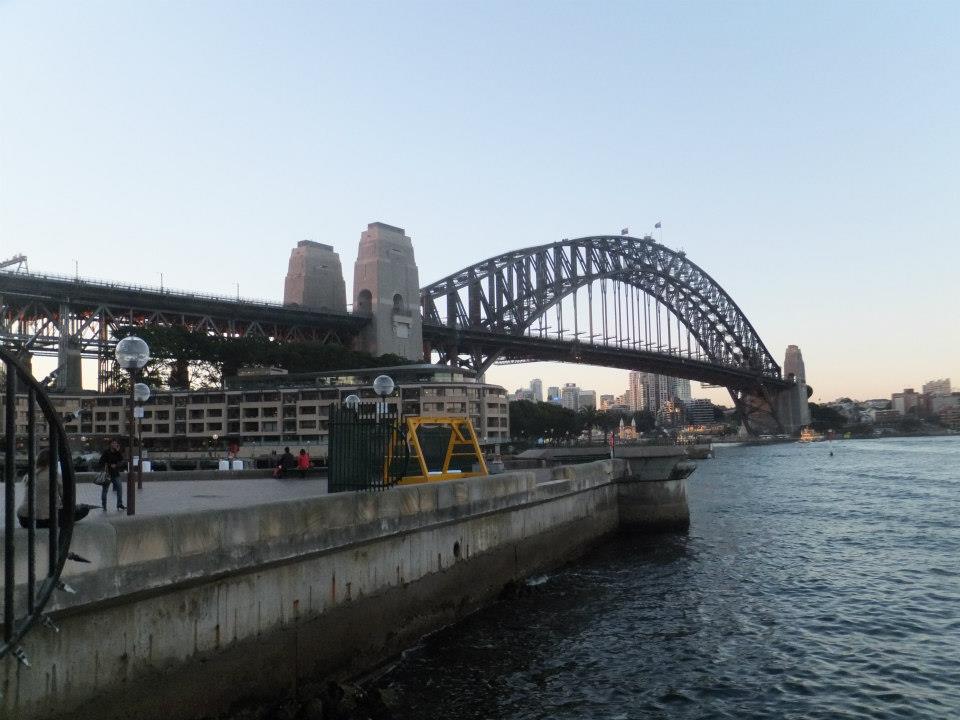 Sydney Harbour is a natural playground, and the views are world-class. There's a wide-ranging cultural life, a dynamic food scene and vibrant cityscape of outstanding contemporary and colonial architecture. 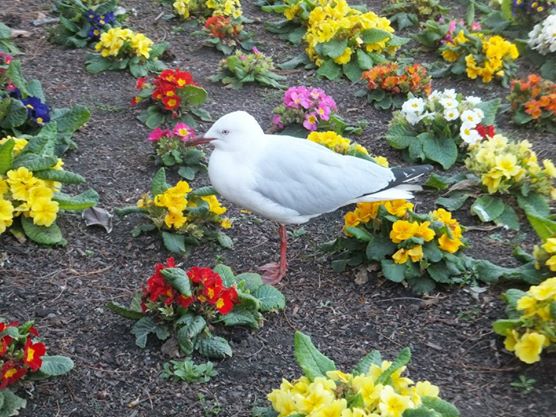 Also, near to Sydney Harbour is the SEA LIFE Sydney Aquarium, one of the top list of tourist attractions in Australia. 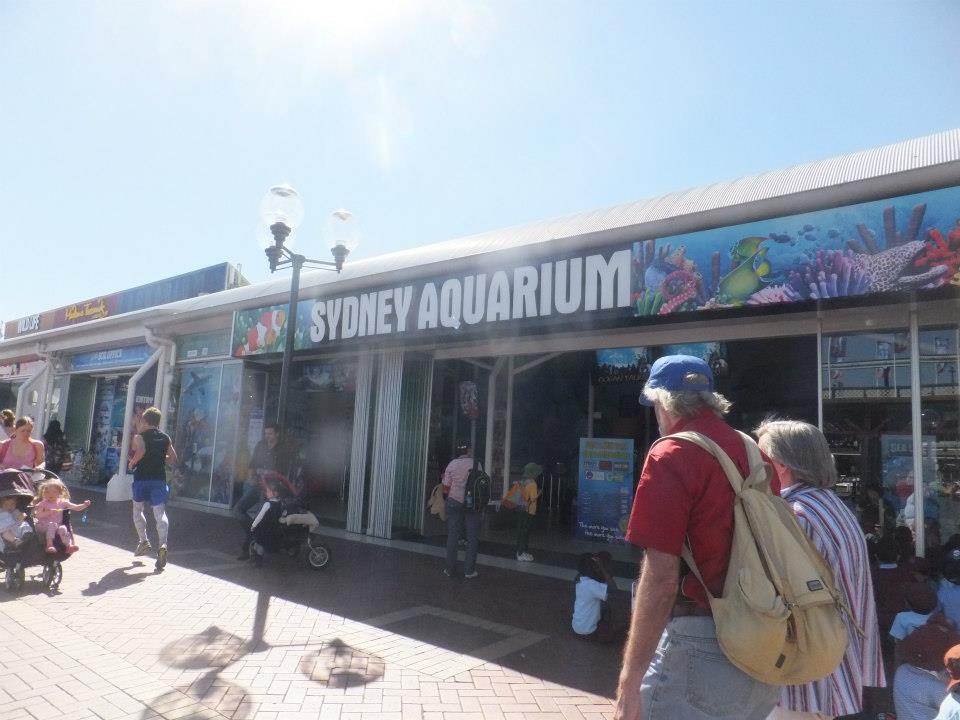 There is the Hard Rock Cafe nearby too!

Extending north and south of the harbour in a golden chain of easy-to-reach beaches. You can spend an entire day on the beach as you swim in the surf, then eat and party at the shoreline restaurants and bars. Iconic beaches, notably Bondi, Manly and five major national parks deliver unforgettable outdoor experiences. 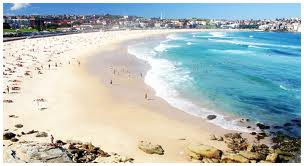 Its Orbital Network comprises 10 motorways linked with expressways, freeways and other main roads to get you around the city and surrounding areas. A public transport network of buses, trains, and ferries service the major tourist attractions. 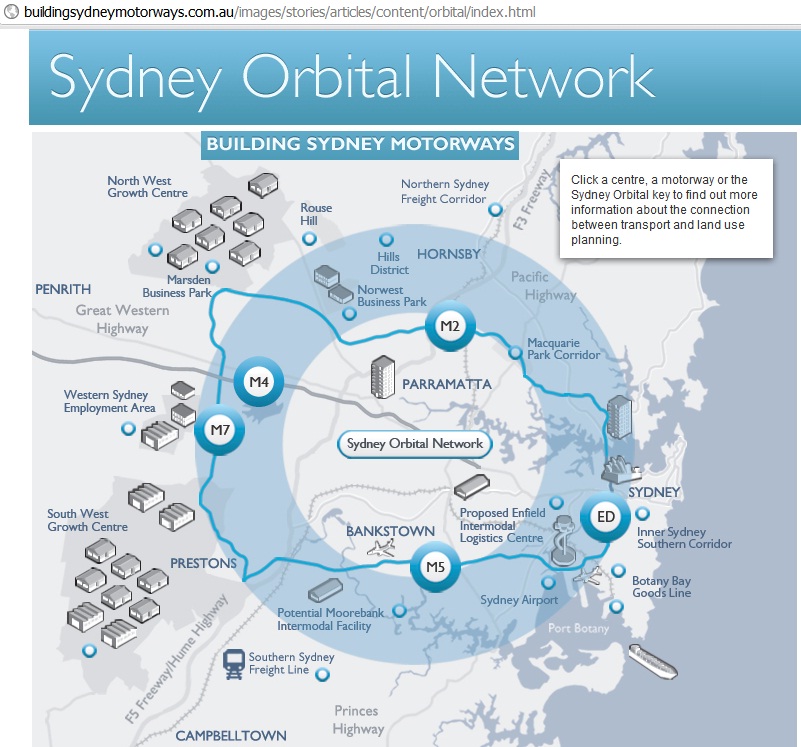 Besides the main city attractions, one can go to the Taronga Zoo, to view the finest collection of native animals and a diverse collection of exotic species.

What makes Taronga something special is its location. It is situated on elevated land along the waterfront, in one of the most beautiful vantage points on Sydney Harbour overlooking Sydney Cove, the Harbour Bridge and the Opera House. 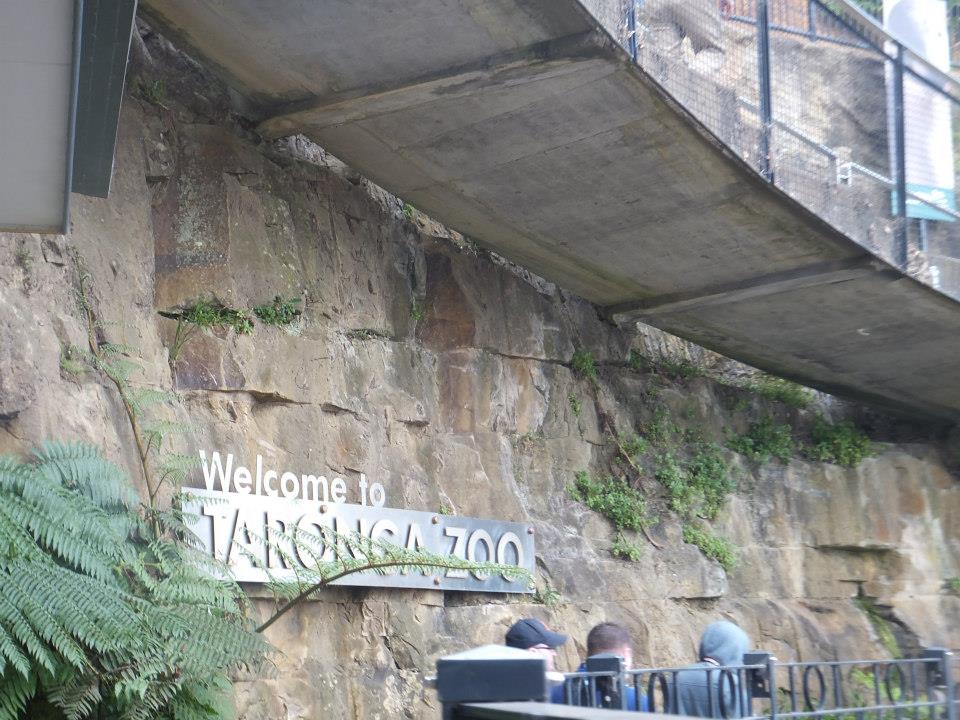 Other than the Taronga Zoo, another fascinating tourist spot is the Blue Mountains and Three Sister Mountains. 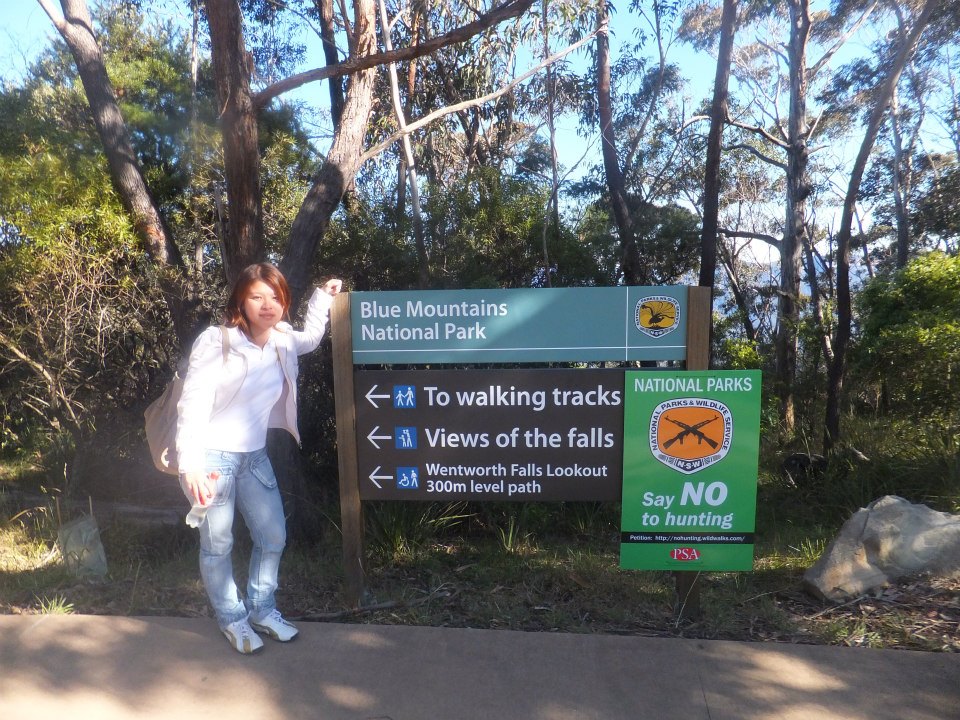 The top of the mountain is such a beautiful scenery. 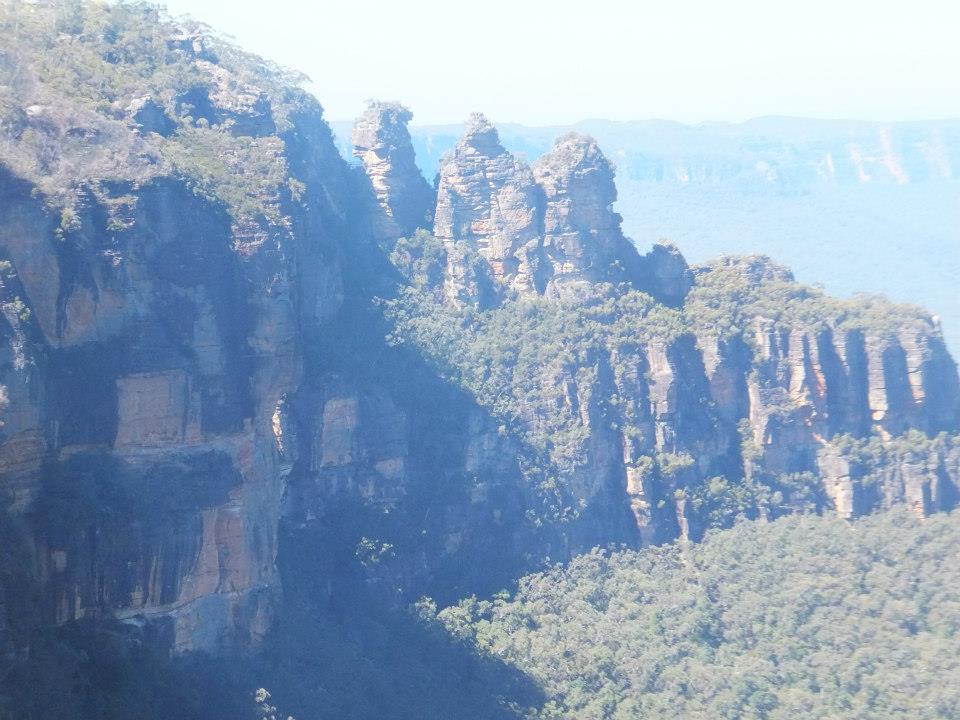 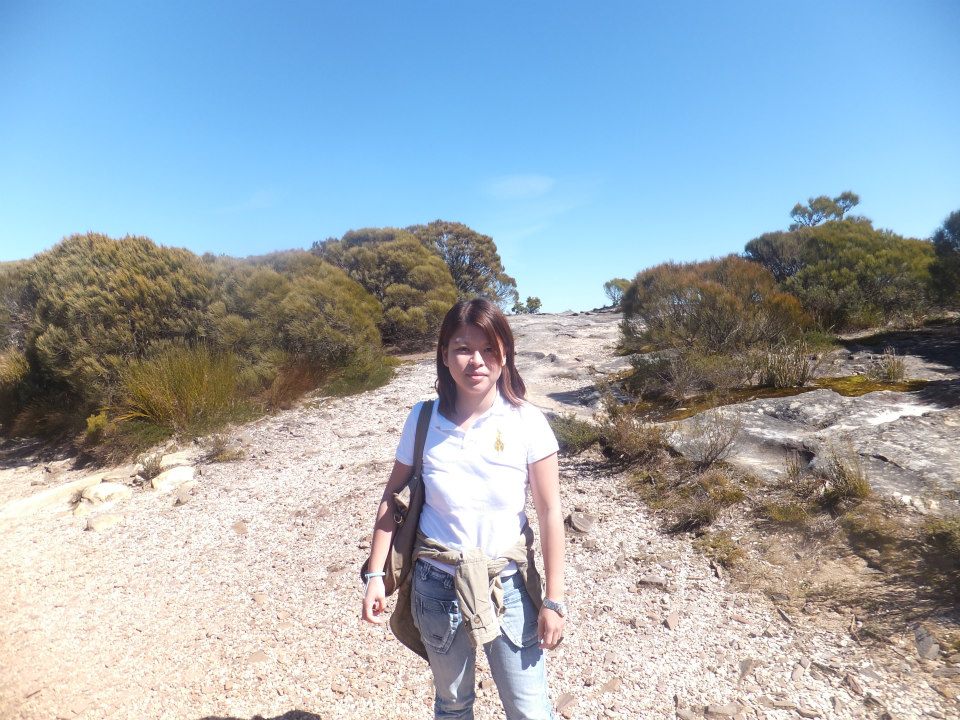