Our first stop tour in Europe was to France at year 2012.

Romantic France - Captivating, classy, and always romantic, France is one of the world’s top tourist destination.

The variety of its landscapes, the charm of its people, and the richness of its culture are the stuff dream vacations are made of.

Where are the places have one visited in France ? Versailles palace, the Louvre Museum, Mont-Saint-Michel, or the D-Day beaches?

Not forgetting the Famous Eiffel Tower of Paris.

Before the advent of railway, rivers were the main transportation routes in France. 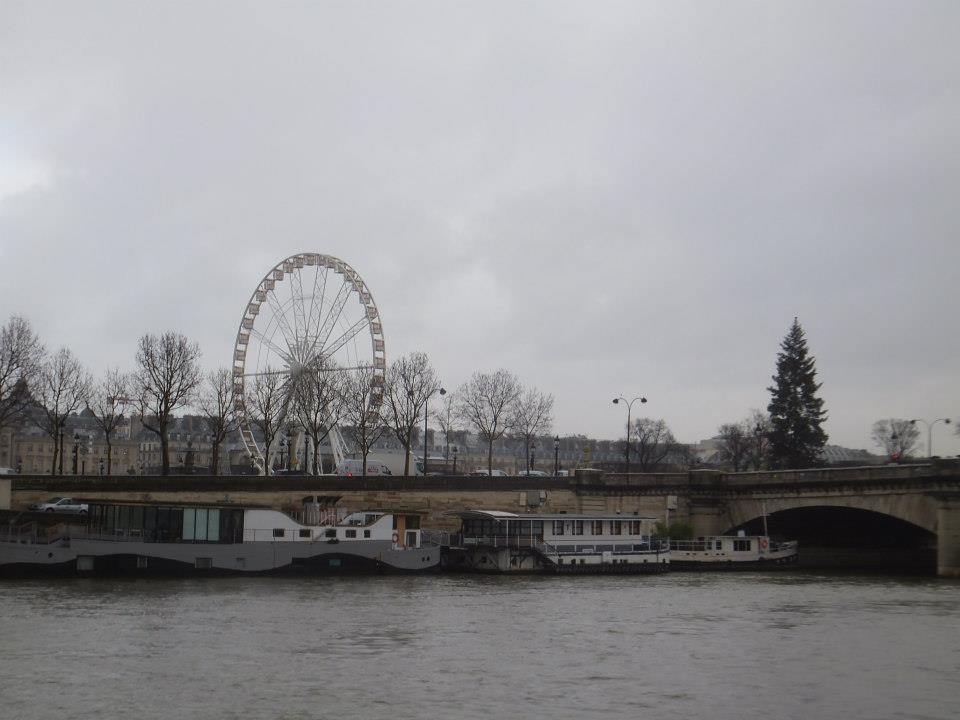 France is home to 24 rivers which exceed 300 km in length, whereas Italy and Britain only have four and two, respectively. So important were these waterways, that out of the 95 metropolitan départements (administrative divisions), 66 are named after rivers. 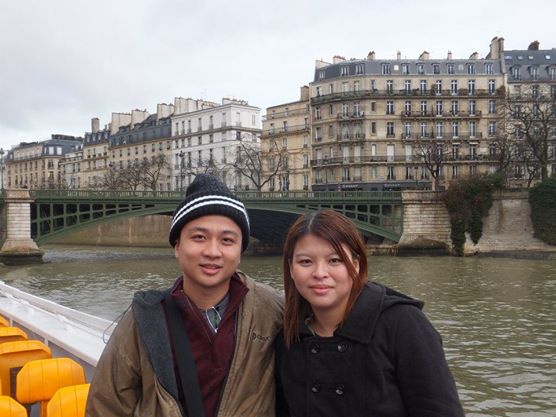 Rivers which flow into the sea (or into a desert or lake) are called fleuves, and when they flow into other rivers, rivières.

Photos taken with my father, brother and sister during our Europe Trip. 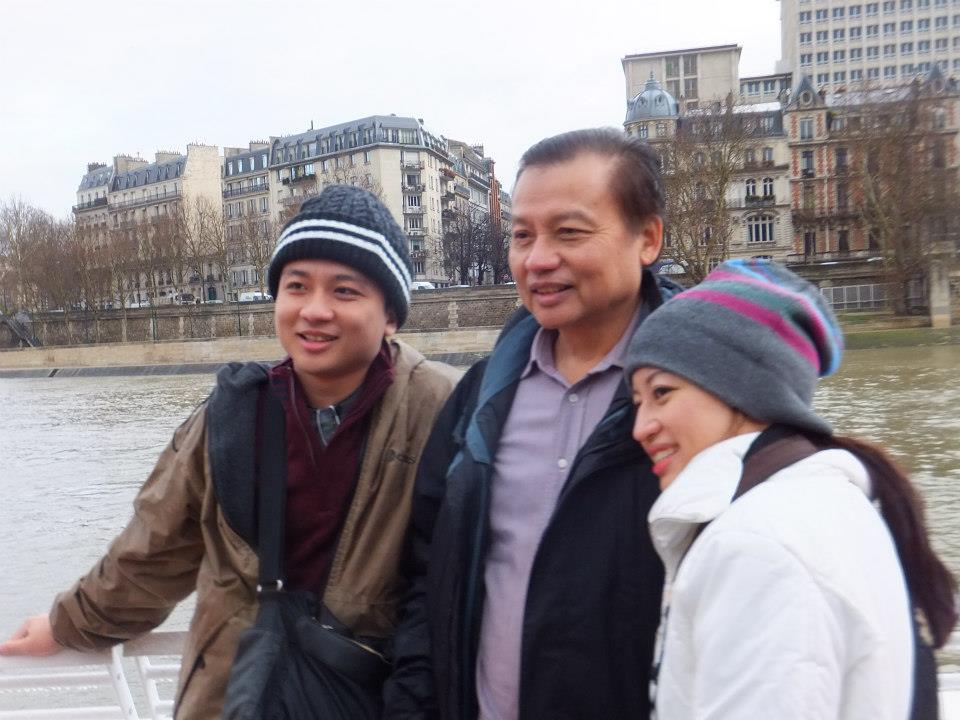 Not sure what is this building called? But shall check it out for everyone.

This is the photo of BackGlass Pyramid. 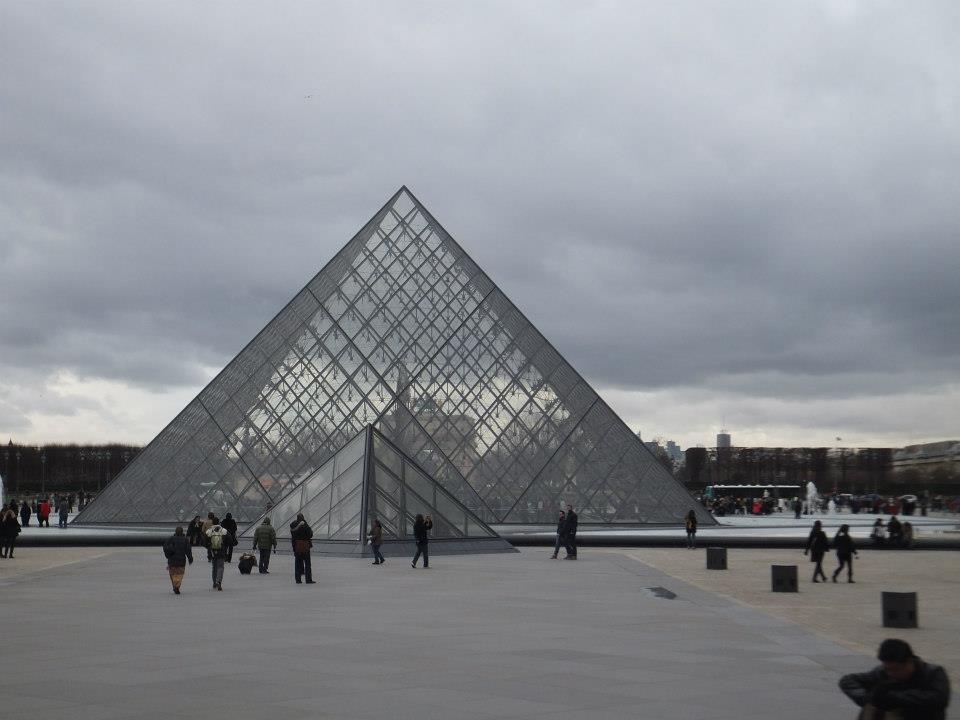 And the fountain infront of BackGlass Pyramid : 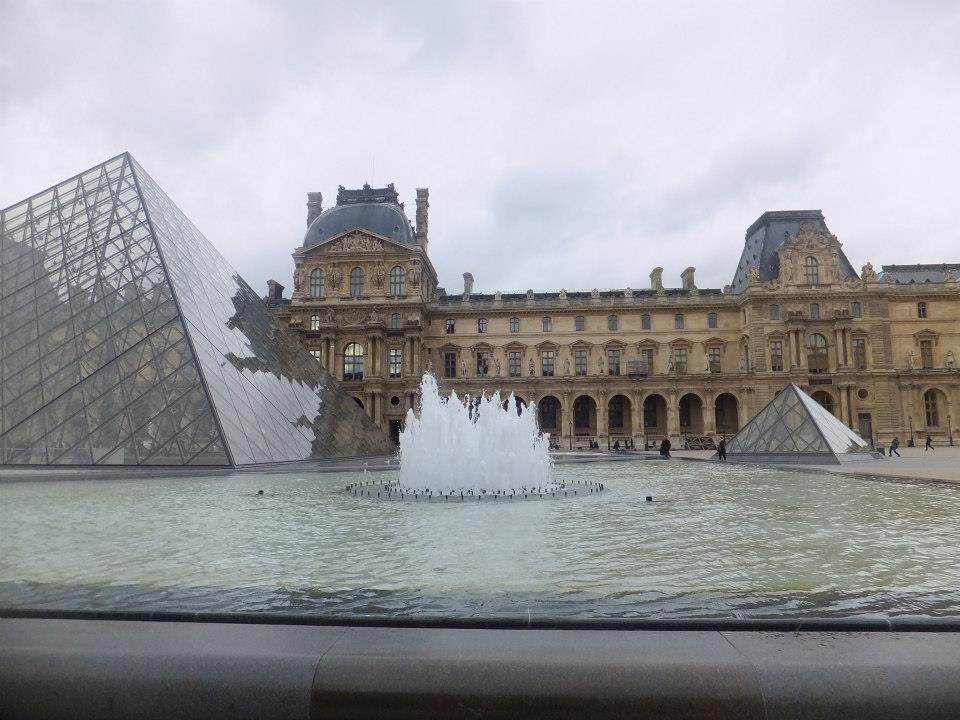 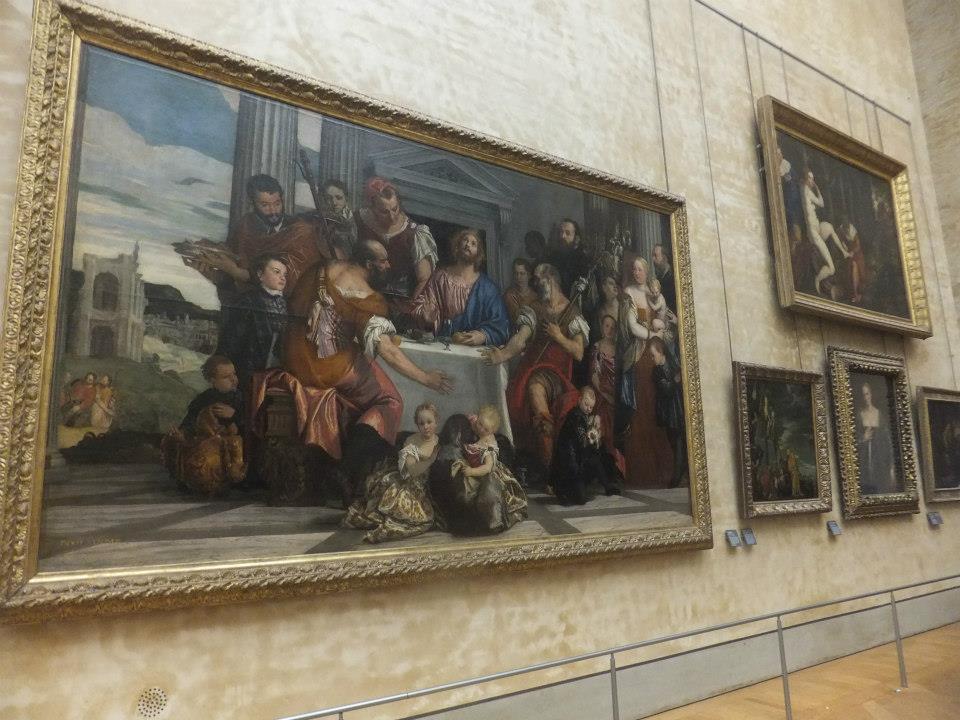 One And Only Authentic Mona Lisa Painting By Leonardo da Vinci : 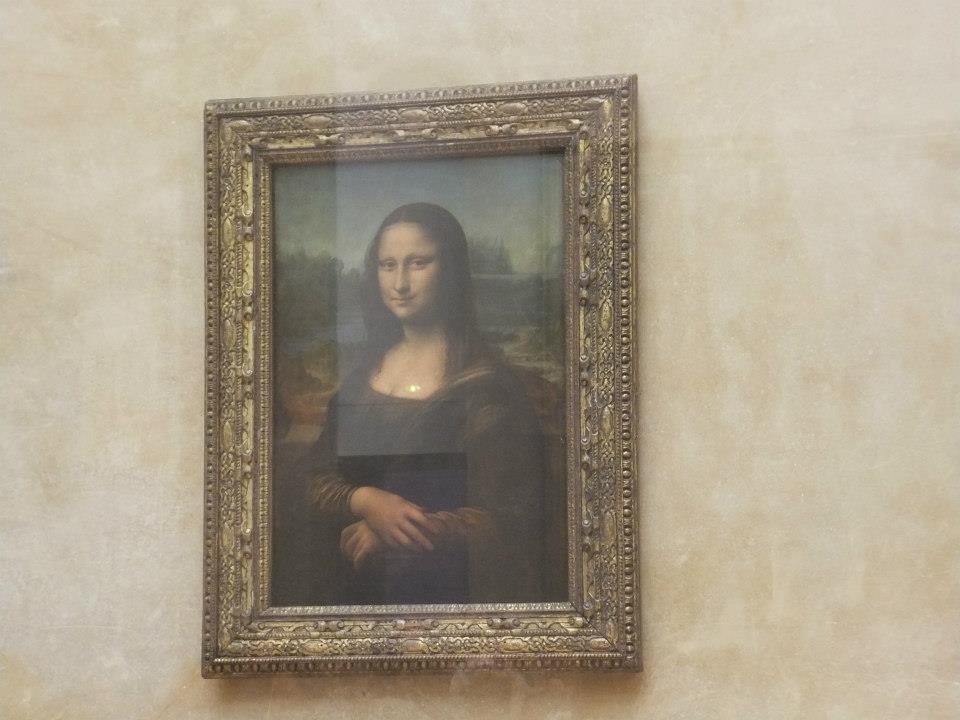 Here's me with Mona Lisa ~ 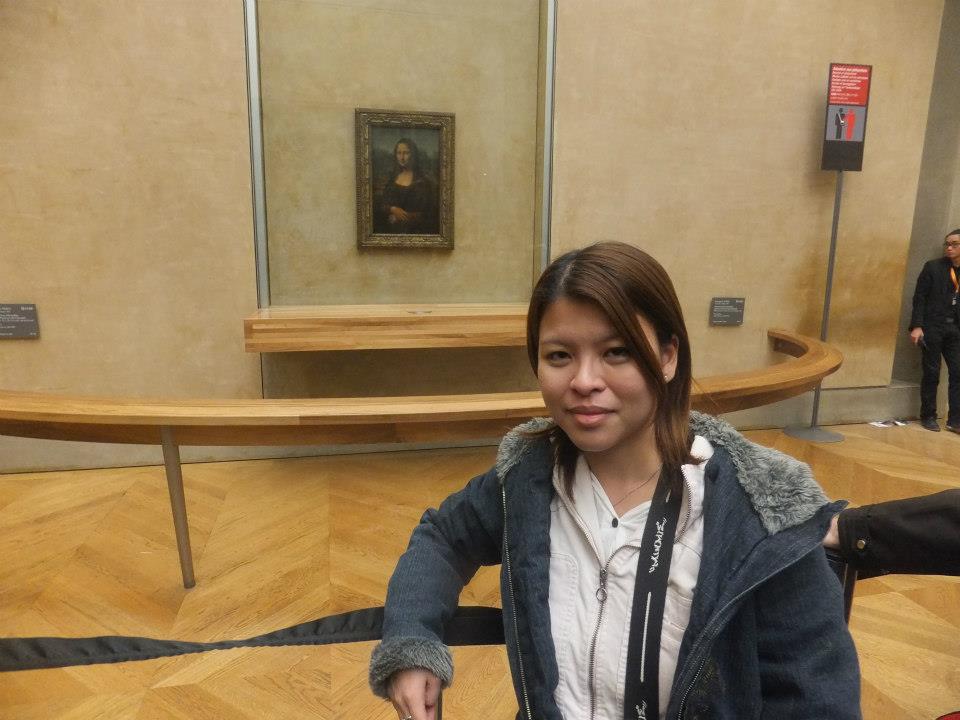 Photo of my travel group with us during Europe Tour 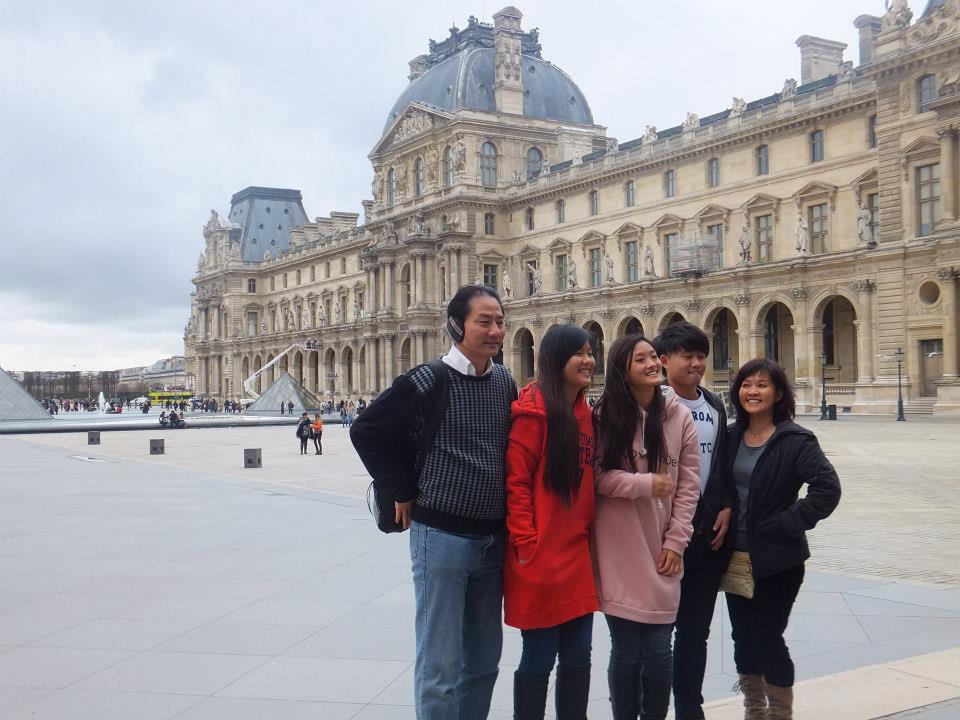 Moving onto my next destination of Europe Tour ~