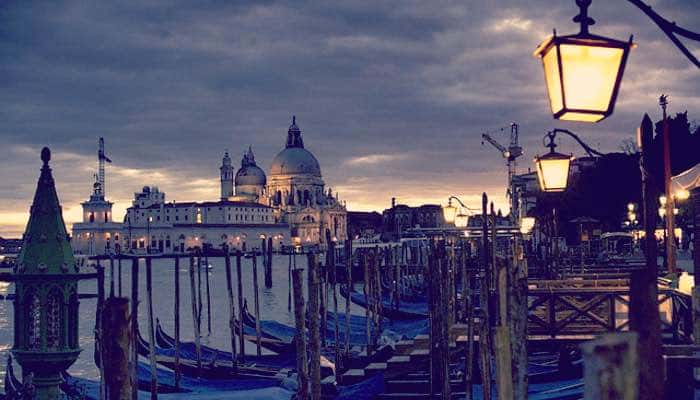 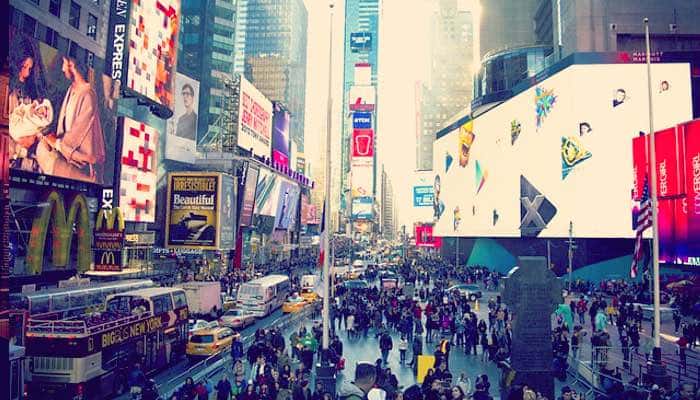 New York City is a center for media, culture, food, fashion, art, research, finance, and trade. It has one of the largest and most famous skylines on earth, dominated by the iconic Empire State Building. 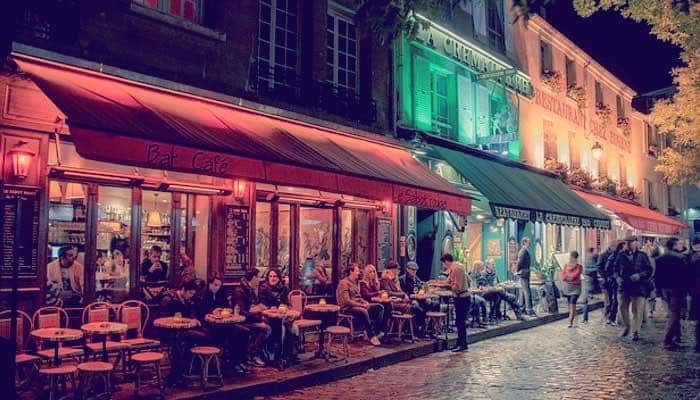 Located in the north of France on the river Seine, Paris has the reputation of being the most beautiful and romantic of all cities, brimming with historic associations and remaining vastly influential in the realms of culture, art, fashion, great food and design. 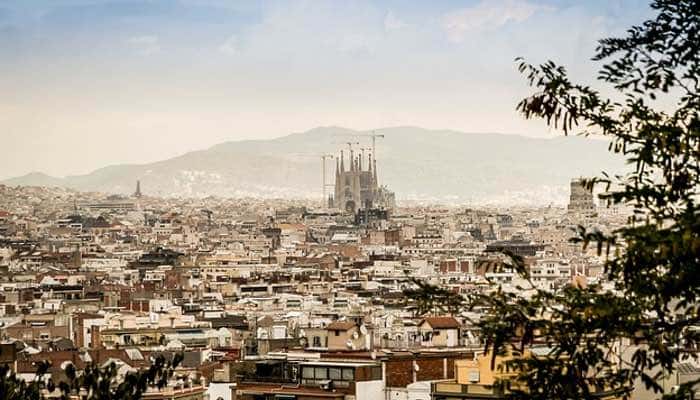 Spain is the perfect destination for any kind of trip, whether a weekend break or an extended vacation. People from around the world are drawn to its diverse landscape, rich history, varied cultures, wonderful architecture, and of course the beaches. 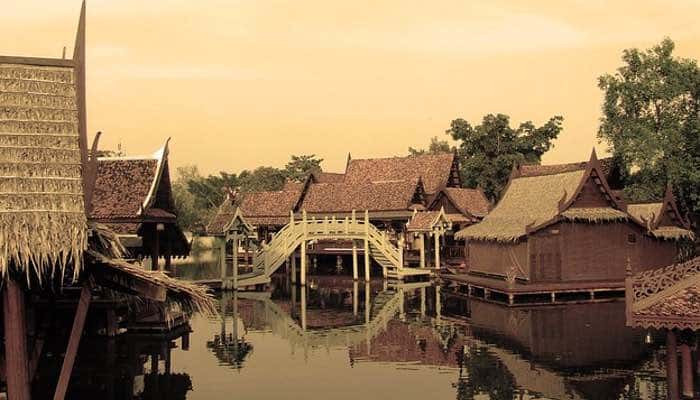 Asia's most popular tourist destination seems to have it all. A tropical climate, friendly people, fascinating culture, wonderful food and spectacular beaches. 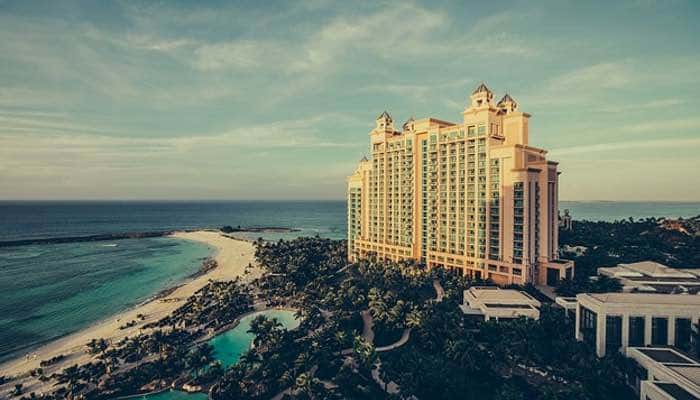 The Bahamas are made up of more than two thousand islands which are situated on an archipelago in the Atlantic Ocean, although they are often referred to as Caribbean islands. 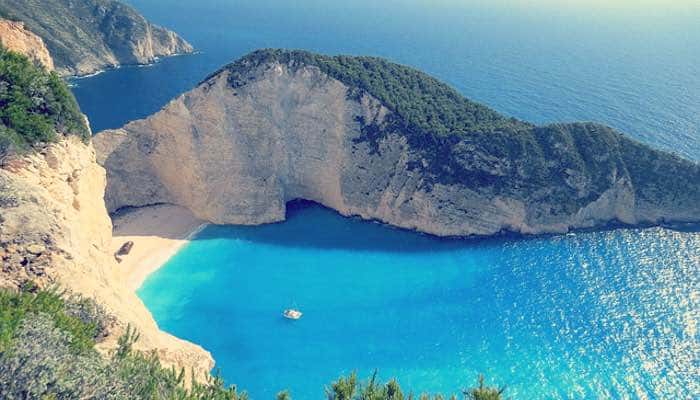 The cradle of Western civilisation, the birthplace of democracy and the origin of the Olympics are just some of the things that we come to associate with Greece. 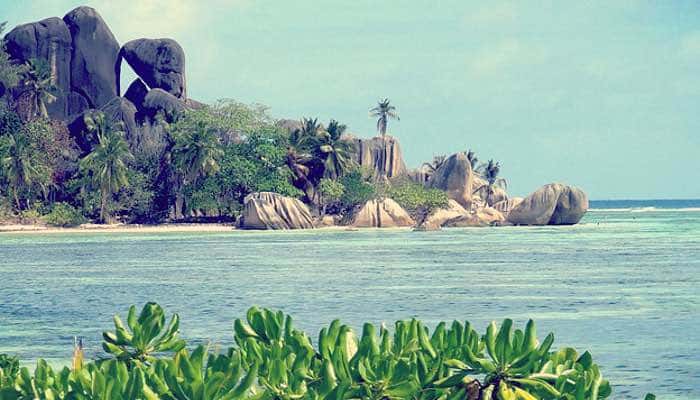 The Seychelles consist of 115 islands, of which only a few are inhabited, situated in the Indian Ocean. Positioned off the east coast of Africa and to the northeast of Madagascar, they have an almost dreamlike setting with their palm-fringed beaches and warm waters. 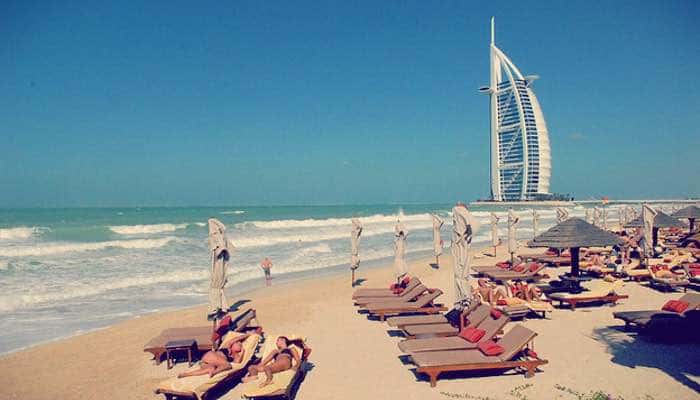 The United Arab Emirates or UAE, is a federation of seven emirates, of which the most famous one is Dubai. In recent years, the money that the Emirates has made from oil has been pumped back into developing its general infrastructure, tourism, and the arts. 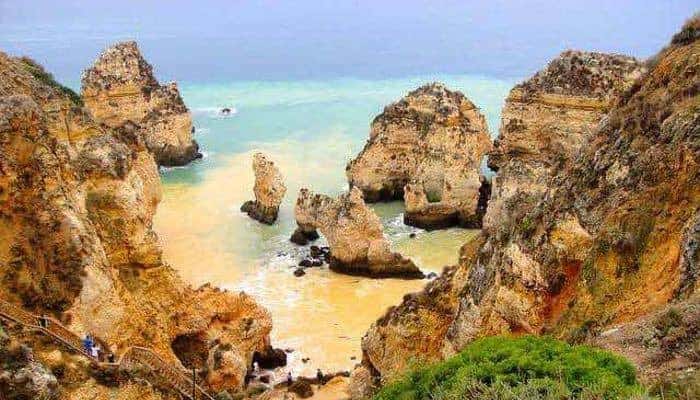 The Algarve is Portugal's most popular holiday destination due to the clean beaches (approximately 200 km of them), the cool, unpolluted water, and the facts that it is relatively cheap, very safe and overall welcoming. 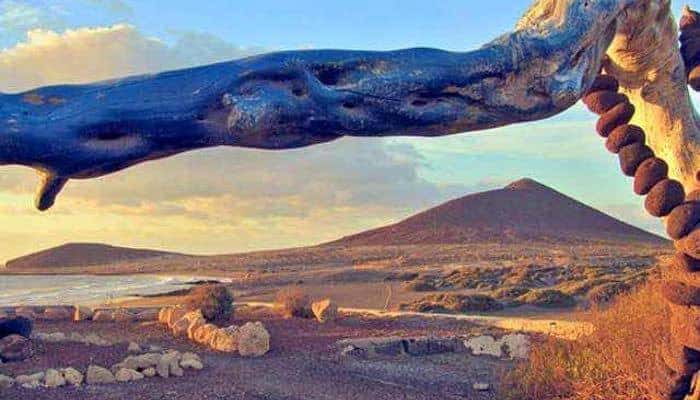 Tenerife is the largest of the Canary Islands and is a great place to travel. British and German tourists come in their tens of thousands every year to visit its spectacular beaches and lively nightlife. It is also very popular among holidaymakers from the Spanish peninsula, especially during Easter time. 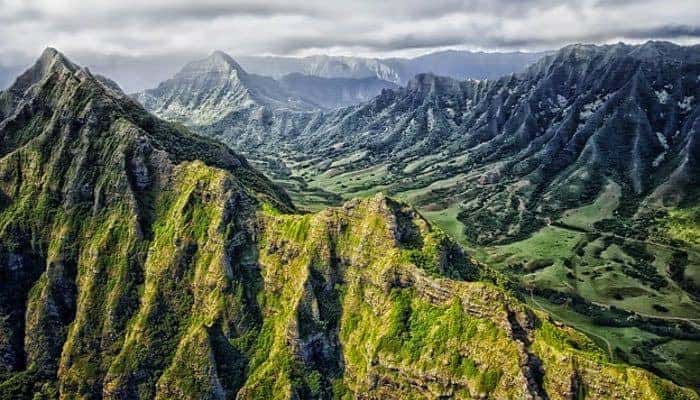 Spot in the Central Pacific. The Pacific plate on which the islands ride moves to the northwest, so in general the islands are older and smaller (due to erosion) as you move from southeast to northwest. 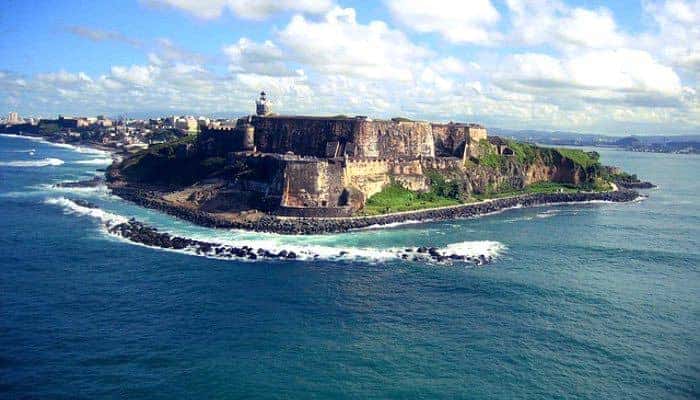 Puerto Rico is a Caribbean island that is a self-governing commonwealth of the United States of America. Located in the Caribbean Sea to the east of the Dominican Republic and west of the US Virgin Islands, Puerto Rico lies on a key shipping lane to the Panama Canal, the Mona Passage. 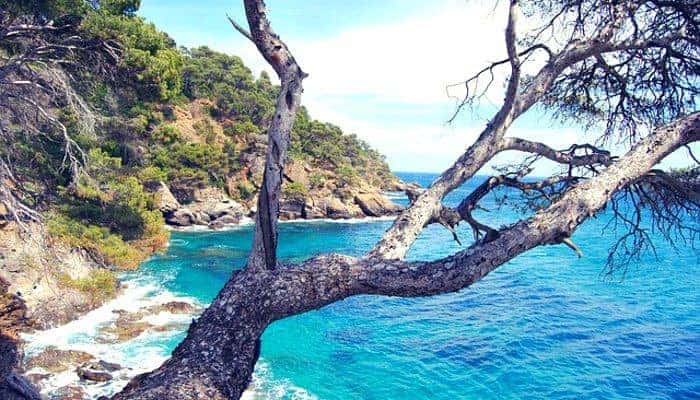 Although the Riviera is famous for the glamour of St. Tropez, Monaco or the Cannes Film Festival, there are many other less well known attractions, such as the perched villages of Eze and Gourdon, the perfumeries of Grasse and the glass blowers of Biot, the potters in Vallauris. 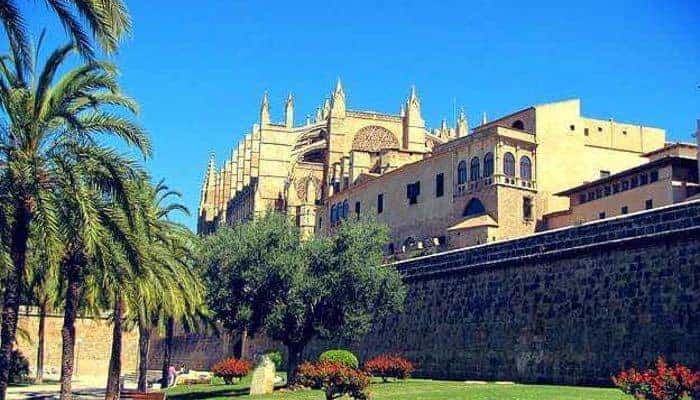 Nevertheless, Mallorca can show even other faces when you leave the coastline and take a look at the inner country. Prices fall with each kilometer you move away from the coast, and reach the usual Spanish standards in the center of the island or even some parts of the mountain area.