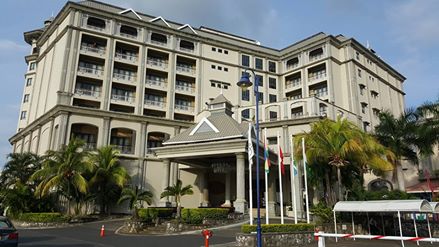 On February 11, 2017, both of us set off to Mauritius via KL Transit route, and reached Kalia 2 Terminal of the airport in KL, on the next day.

The airport terminal is relatively new, with many new shops and restaurant opened even almost 24 hours.

Ate 2 good meals there – Fish and Chips and Soya Bean curd drink with youtiao there.

Went to explore the port city area, ate at one of the Western restaurants and also gone into
the casino to have a look. Used to be a beautiful port in the past history.

Even saw a group of senior citizen ladies from China, performed at the centre stage area of Port Louis to promote their Chinese dances. Cheers to these Chinese ladies. Dancing at relaxed settings. Captured some nice shots of some birdies too.

Even watched Rod Steward's music video in one the Western Restaurant there while having our lunch. Also explored the shopping area named as the Barkly Wharf. 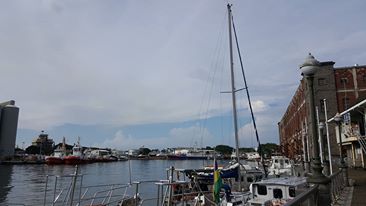 Labour Donnais Waterfront Hotel is a grand 5 star hotel where we check in at, on our first day there then went to St George hotel to rest and ate our breakfast there before our mountain hike at the LePource Mountain, 3rd largest mountain at Mauritius.

Le Pouce mountain is the third highest one in Mauritius. Its height is 812 meters. Its name derives from the peculiar shape of its peak reminding that of a thumb. It can be seen from Port Louis, and from its top there is a fantastic panoramic scene of that city.

That’s one of the reasons why it’s a popular hike both among the local people and tourists. At any rate, in case the hike is made, once on the base of the thumb and due to the steepness thereof a considerable effort is required in order to reach the top concerned. The mountain lies in the Moka Range and constitutes the second highest peak in it. It’s been ascertained that Charles Darwin climbed up the mountain in 1836. 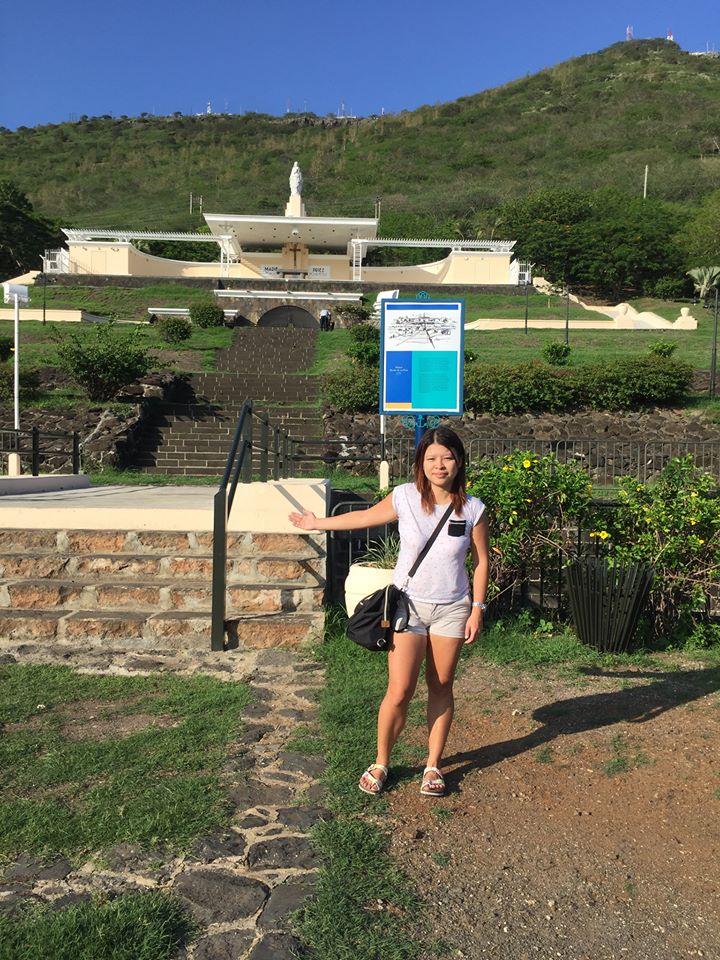 A nice view of Le Pouce can be enjoyed from around the church «Marie Reine de la Paix which is a beautiful monument and also an appropriate place to have excellent view on Mauritius capital city.

Around the church there is a very nice garden and the spot is picturesque and peaceful. Therefore the visit of that church is indeed advisable since in this way one has the possibility to admire the architectural characteristics of an interesting building and at the same time enjoy the stated view over Le Pouce Mountain. 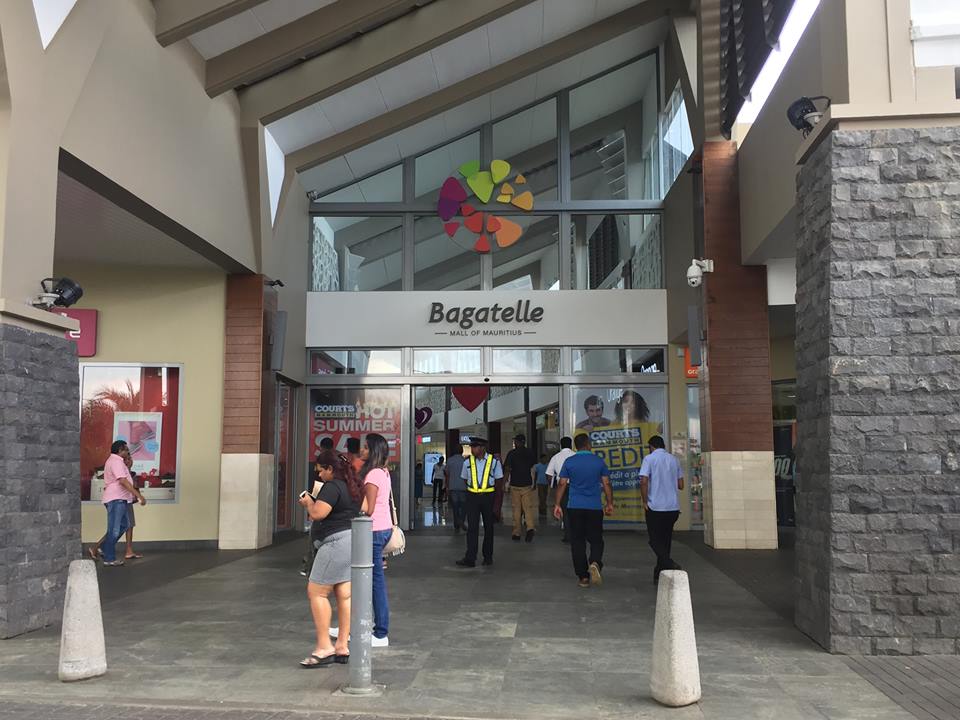 Had our lunch and shopping at one of the finest Shopping mall of Mauritius – Bagatelle. The shopping mall is quite big with many branded shops available for consumers to shop at. There is even a supermarket named as the Food Lover’s Market. 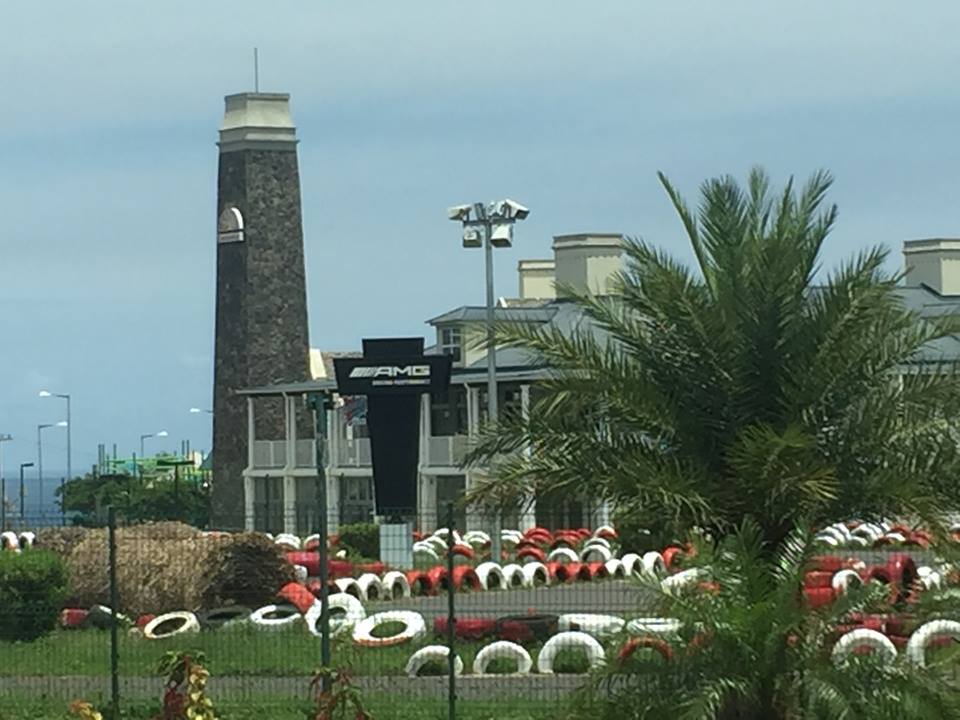 Go Karting is one of the main attractions of Mauritius where tourist/s can come to this attraction venue to play rounds of karting. Its charged at 120 Mauritian rupees for 10 to 15mins of karting.