After cruising St John's island, the ferry took us to the next destination ~ Kusu island. Bask in the blue lagoons, pristine beaches and tranquil settings of Kusu Island, located just 5.6km from Singapore.

From two tiny outcrops on a reef, the island has been enlarged and transformed into an 8.5-hectare holiday resort. Pay a visit to the wishing well and Tortoise Sanctuary, or make a pilgrimage to one of the island’s many revered spots. Kusu Island means Tortoise Island in Chinese, so called because of a legend where a magical tortoise turned itself into the island to save two shipwrecked sailors. It is also known as Peak Island or Pulau Tembakul in Malay.

Sightings of turtles and lobster are common, there is also a lot of coloured soft coral. Not so much fish life or many Nudi’s, but still a nice site to dive. 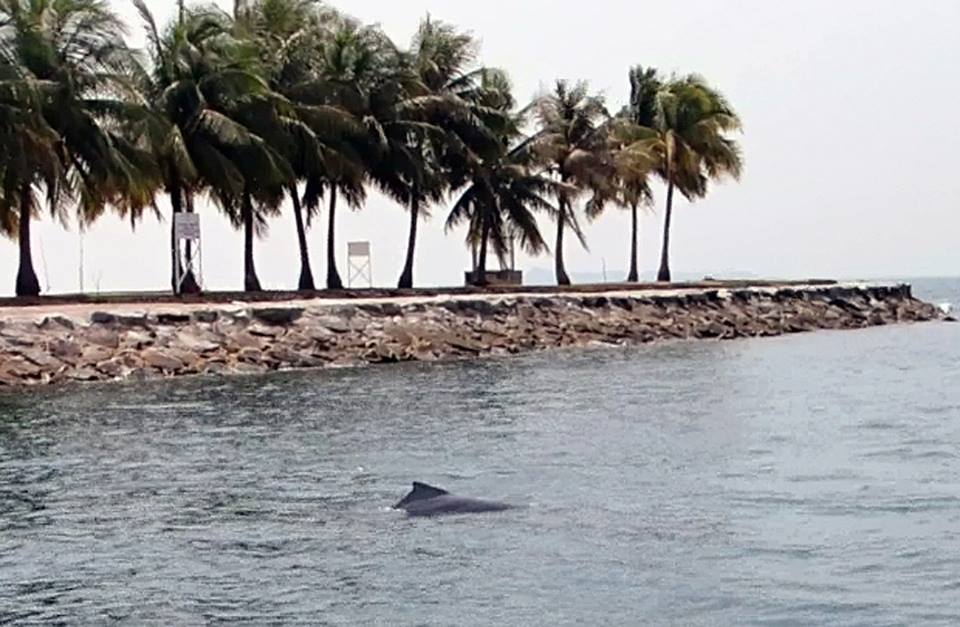 We took another photo shot of the dolphins. 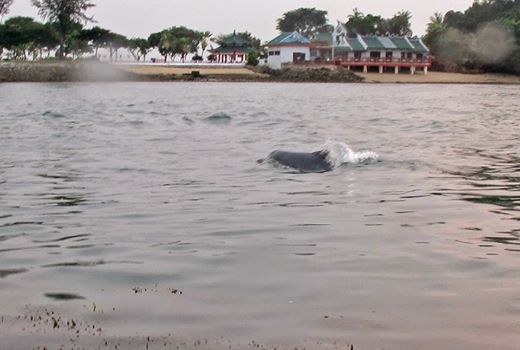 Many people flock here to Kusu islands to say their prayers to Datok and Guanyin. And asking Guanyin to grant them their wishes. 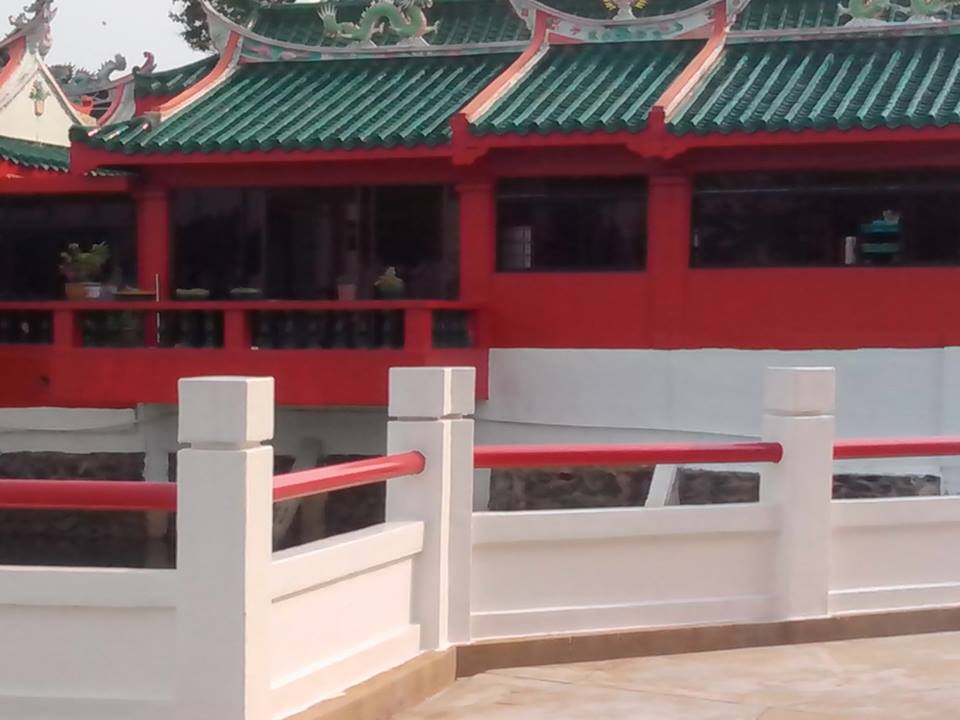 One can see many mini turtles being kept inside the temple. Temple staff will feed the turtles. 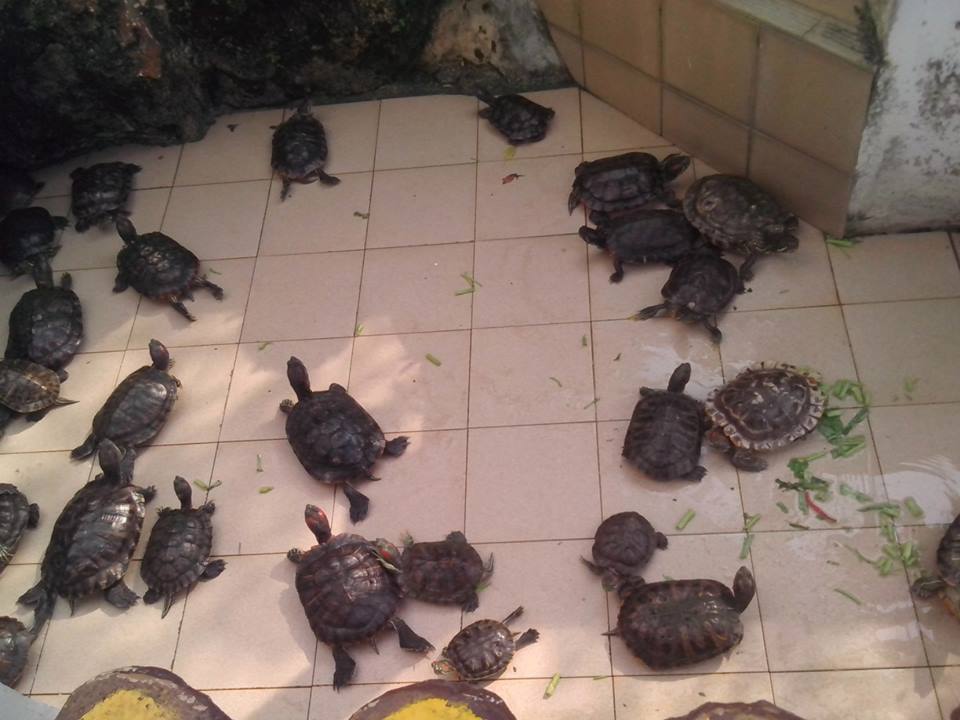 There is a wishing well too. If you toss yrr coin and the coins manages to hit the bells, your wishes are said to come true.

Went exploring around Kusu island and found out that the hawker spot in Kusu island has long been closed due to poor inflow of business. 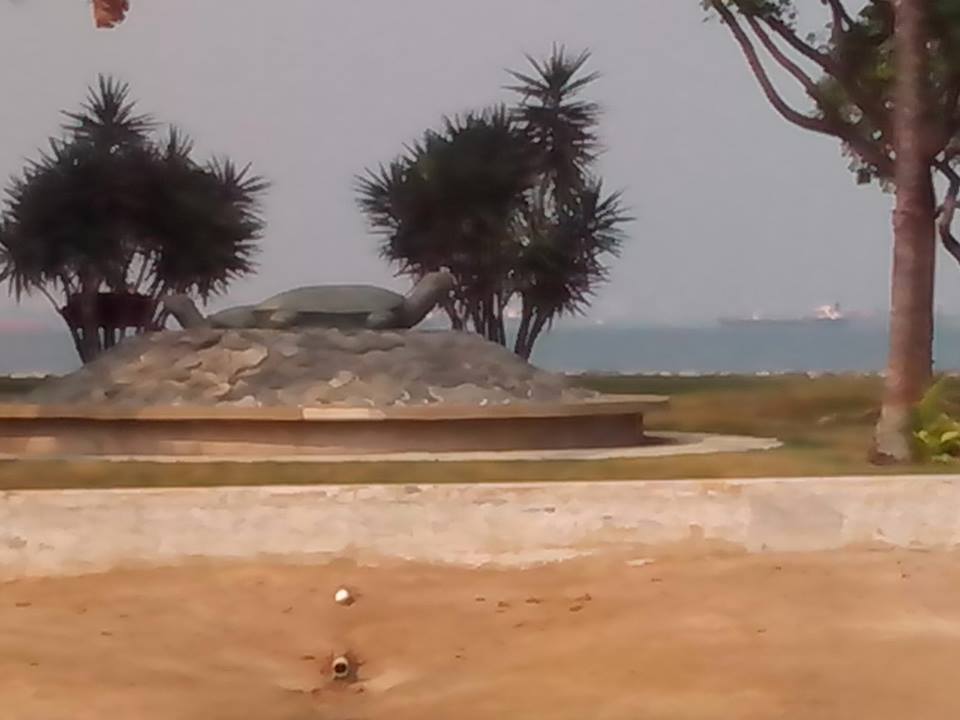 One can see many coconut trees growing on Kusu Islands. 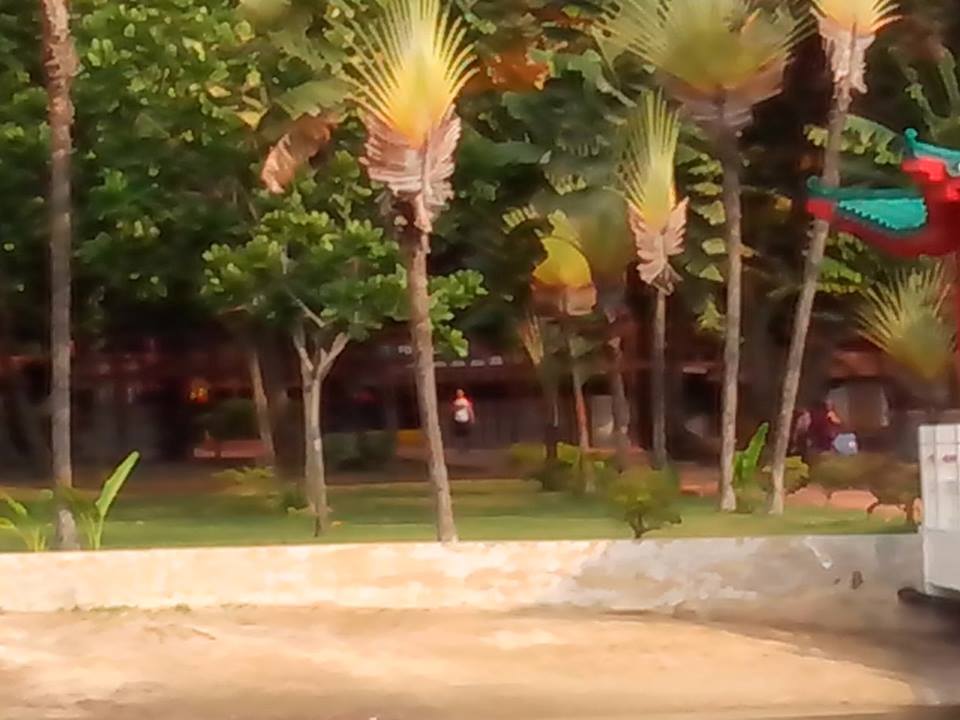