Shaped like a boomerang, Pulau Ubin (Granite Island) is situated just off the north-eastern corner of mainland Singapore.

One can take a ferry boat ride from Changi Point Ferry Terminal. Each ticket pricing cost $3/pax instead of $2.50/pax. Cost of ticket has increased.

The 1020-hectare island was once a cluster of five smaller ones separated by tidal rivers, but the building of bunds for prawn farming has since united these into a single island. 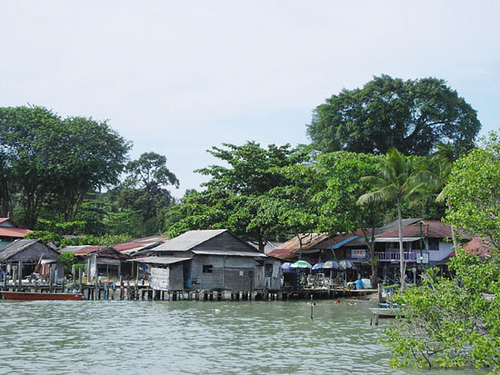 Two other islets, Pulau Ketam (Crab Island) and Pulau Sekudu (Frog Island), lie to its south. Ubin is largely a series of undulating, granite hills. In the early days, granite mining supported a few thousand settlers. Much of the original vegetation was cleared for the cultivation of rubber and crops like coffee, pineapple, coconut and jasmine.

Today, abandoned granite quarries remain as picturesque relics of Ubin's history, while forests and grasslands have regenerated to cover up the ravages of the past.

Welcome to the Modern Pulau Ubin

A trip to Pulau Ubin is a throwback to Singapore in the 1960's. The island is home to Singapore's last villages or kampongs, and there are still about a hundred villagers living here.

In contrast to the modern and efficient public utilities on mainland Singapore, Ubin residents rely on wells for water and noisy diesel generators for electricity. Some villagers depend on traditional farming and fishing for subsistence, while others tend to their provision stores and eateries. At the main village, near the jetty, some houses have been converted to bicycle rental shops to support a quiet tourist trade.

Much wildlife like boars can be seen as you explore around the paths of DIY Tree Trail. 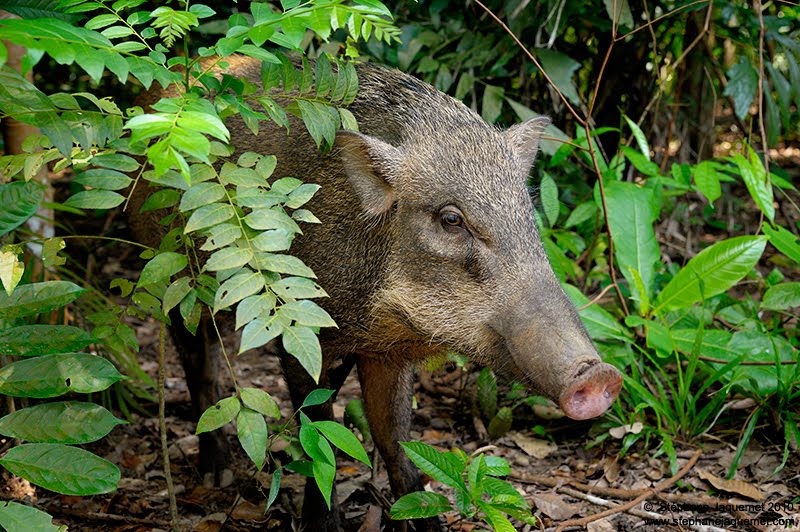 Mudcrabs and Otters can be spotted around the mangrove area of Pulau Ubin island too. 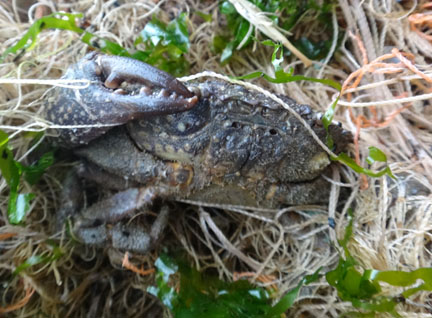 Photo taken of a cute Otter standing up. 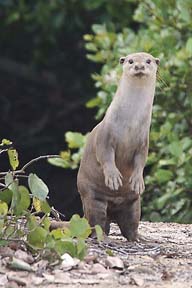 See the mudskipper at the mangrove area. 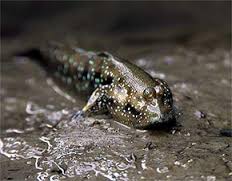 For those who wish to go mountain-biking at Pulau Ubin, click here for a map of Ketam Mountain Bike Park. Cyclists are strongly advised to put on helmets and protective gears.

How to get to Chek Jawa Wetlands

Upon arrival at the Ubin jetty, visitors can hire a van or rent a bicycle from the main village. For the more adventurous, a walk to Chek Jawa would take about 40 minutes.Chek Jawa Wetlands was officially launched on the 7th July 2007 by Mr Mah Bow Tan, Minister for National Development. New amenities in Chek Jawa Wetlands include an information kiosk, boardwalk, viewing tower, viewing jetty and a visitor centre with seminar room and workroom. Impact of human traffic on the grounds of Chek Jawa Wetlands is greatly reduced with the visitors now enjoying the splendors of Chek Jawa from the boardwalk.

Visitors can either cycle or hire a vehicle to get to Chek Jawa Wetlands. For the safety of visitors, bicycles and vehicles will have to be parked at designated lots near Punai Hut. Do remember to ask for a bicycle lock when you rent your bicycle.