On Xmas day of year 2011, i travelled to Hat Yai, Thailand. Thought that Hat Yai was a boring place in Thailand, but boy was i wrong...

Other than shopping to my hearts contents in the city of Hat Yai, we also went to Ice Dome.

Stayed in BP Grand Hotel during my trip there. 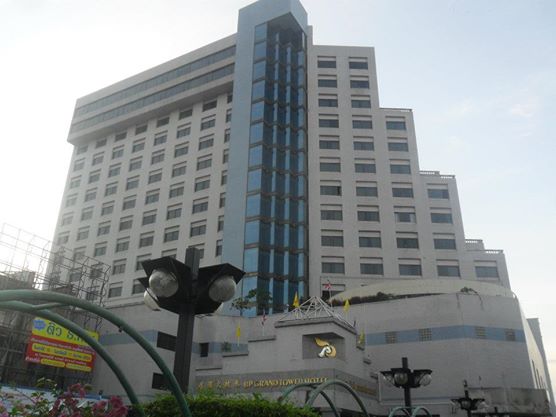 I went to one of the hottest tourist spot, the Ice Dome in Hat Yai, Thailand. It was very chilly in the Ice Dome. 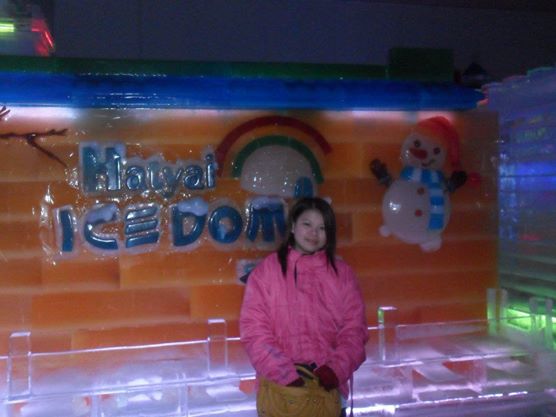 Those animal ice sculptures were so pretty. Can't take my eyes off them. The ice maze was pretty easy to explore your way out though. :) 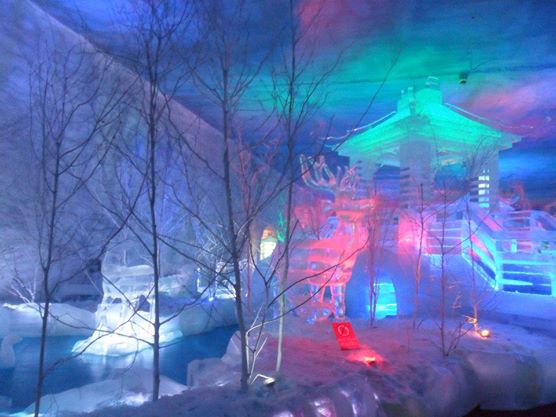 Thereafter, we went to a very well known temple, known as the Sleeping Buddha temple after visiting the Ice Dome. 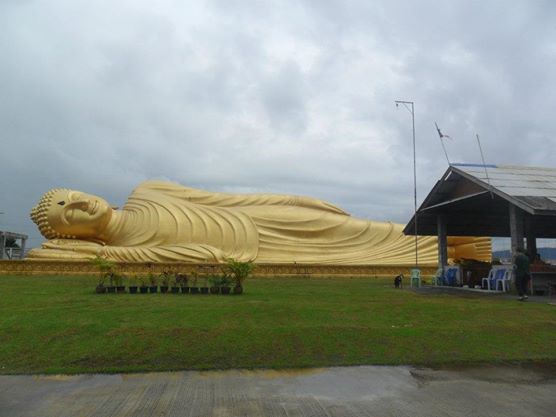 Not only did i get to see the Majestic Sleeping Buddha statue, also spoke to one of the oldest monks in the temple. His predictions of my love life was pretty accurate. People staying in Hat Yai are know this monk for being very accurate in his fortune telling predictions. Also, we saw the 3 headed Elephants. There is a story behind the 3 headed elephant legend. 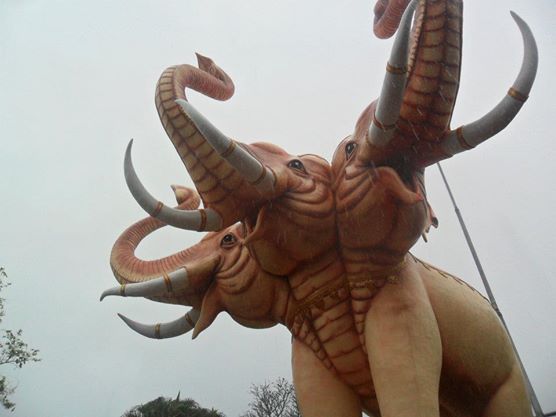